Bill Stoddart graduated from BSHS in 1960. He was highly involved in school life; notably here he discovered his first love – physics – and fostered his interest in sport, becoming a Queensland middleweight champion in Judo. Throughout his final high school years, Bill laboured afternoons at the family manufacturing company, Tom Stoddart Pty Ltd, founded by his father Tom in 1959.
Bill continued his studies, graduating from the University of Queensland in 1964 with a Bachelor of Engineering with Honours in Metallurgy. Throughout his degree, he worked for BHP in his semester breaks. Following graduation, he worked for aluminium manufacturer, Comalco, before returning to Stoddart. When Bill re-joined Stoddart, he learnt the business from the ground up: learning to weld sheet metal, managing the factory floor, designing and engineering products for manufacture, and finally moving into company management. Bill has been the Managing Director of Stoddart since 1980.
In 1992, Stoddart was a founding member of the Australian Stainless Steel Development Association, which was established to harness the growth of Australia’s stainless-steel manufacturing industry. Bill was elected as the Foundation President and served as a proactive Board member for over 10 years. The internationally recognised non-profit organisation serves to promote the industry, provide education and training, offer technical advice, and fabricator accreditation. Bill continued to contribute to education and training for apprentices and engineers through leadership roles at Worldskills Australia and the National Industry Skills Committee.
Bill has been a keen fisherman since his school days. He has fished nationally and internationally, and was involved in the Moreton Bay Game Fish Club and the Game Fishing Association of Australia. He promoted the tag and release policy in Australian game fishing.
Upon BSHS’s 75th anniversary in 1996, Bill was invited to participate in the ‘Return to State High’ event. He was involved in the design and manufacture of the Time Capsule that is now located in Block A.

As Managing Director of Stoddart, Bill navigated the company through an extensive period of growth. By diversifying production, (with product divisions in commercial kitchens and architectural contracting, food service equipment, plumbing products, store fixtures, refrigeration display, street furniture, and precision fabrication), the company has maintained its position as a leader in Australia’s vibrant manufacturing sector. The company has manufactured products used in Australian landmarks: Parliament House in Canberra, Chifley Tower in Sydney, and Brisbane International Airport. Now in business for 62 years, Stoddart currently employs over 500 staff, with sales offices and warehouses in Sydney, Melbourne, Perth, Adelaide, and Auckland. Stoddart remains a proud, family owned, private company. The value that Bill has placed on training, education and innovation is a legacy that Stoddart will honour for years to come. 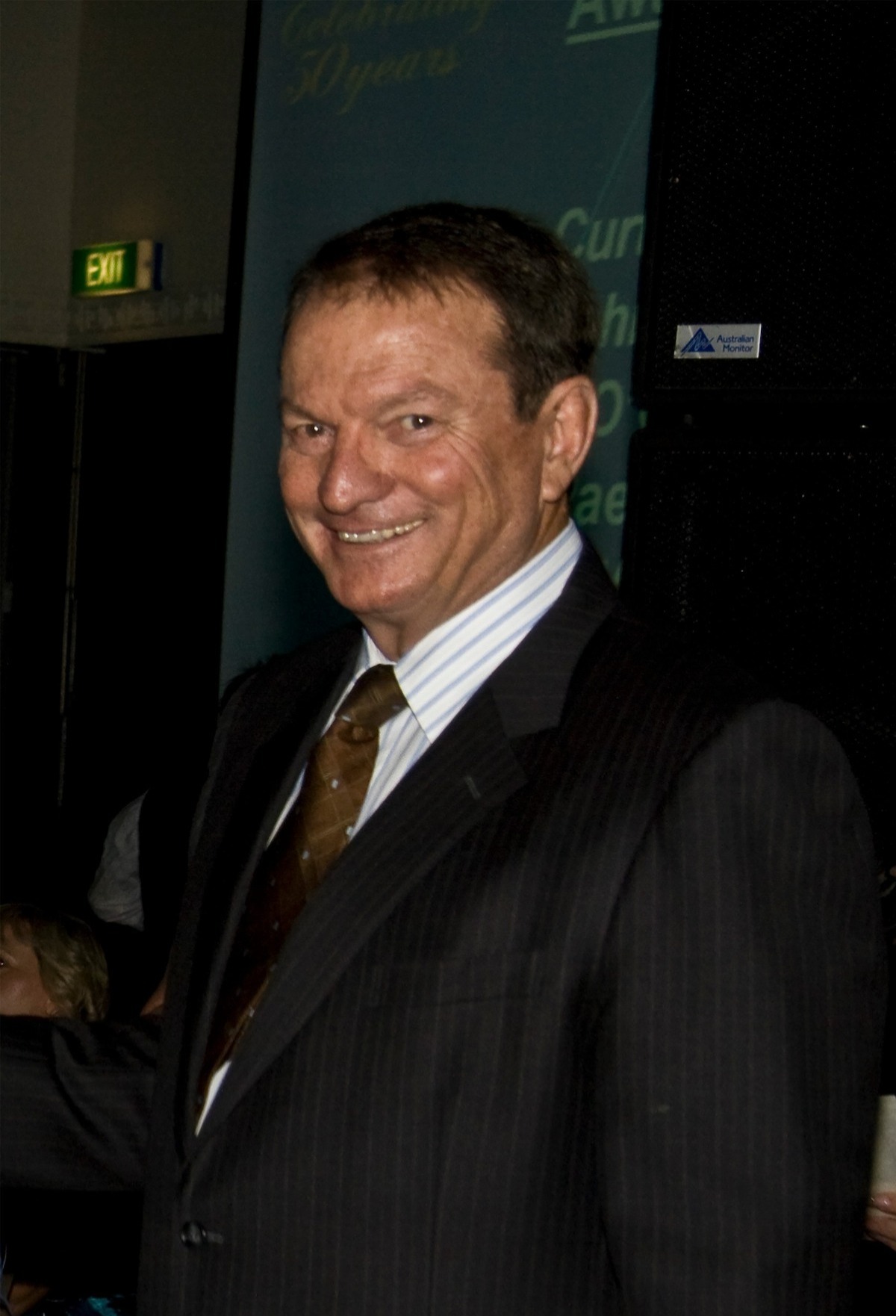