Judith graduated in 1975 as School Captain. Judith is an endorsed counselling psychologist, a registered nurse and a qualified secondary school teacher. She taught Mathematics and History in Queensland secondary schools in both remote and urban areas. In 1995, she completed a PhD in Child Health and Psychology that coincided with the birth of her fifth child. From 2010 – 2016, she worked as a registered nurse in Haematology and Oncology at the Princess Alexandra Hospital in Brisbane.
Since partially retiring in 2021, she currently works in private practice and consultancy. During her academic career, she established a Loss and Grief Unit in the School of Population Health and became an Associate Professor in Counselling and Counselling Psychology within the Schools of Psychology and Nursing midwifery and Social Work at The University of Queensland. Judith worked to develop expertise in the areas of death and non-death loss and grief, trauma, pregnancy loss and infant death, life challenging and chronic conditions and therapist education. She was involved in the establishment of, and took up the direction of and lecturing in, both the Master of Counselling Program and the Master of Psychology Program at UQ.

In 2003, she was the recipient of an Australian Award for University Teaching. Judith has served on a number of national consultations for bereavement, palliative care, postvention and children’s grief and has been very involved in the training of community and frontline workers both in Australia and overseas. She has been on the Board of a national aid organisation and has provided training and consultancy on community based psychosocial support within a peak body for international aid organisations. 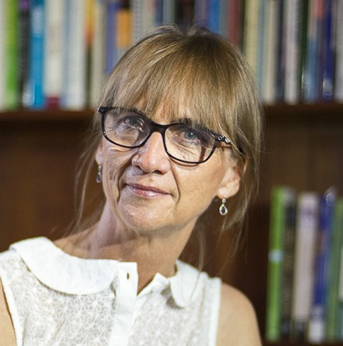