Alasdair Hutton came to State High from Scotland in 1954 and then went into broadcasting with 4BH. He moved to become a journalist on The Age in Melbourne before he returned to Scotland and joined the BBC as a broadcaster.

In 1979, he was the first Member directly elected to the European Parliament where he served for 10 years and later was elected for another 10 as the Convener (Mayor) of Scottish Borders Council.

He started writing and narrating the Royal Edinburgh Military Tattoo in 1992 and continued for the next 30 years. Alasdair served as a volunteer soldier for 35 years, mostly as an officer in the British Parachute Regiment and also as a member of the Queen’s ceremonial Bodyguard in Scotland. He serves on several charities—mainly for ex-servicemen and the blind—and is also the writer of books for children. 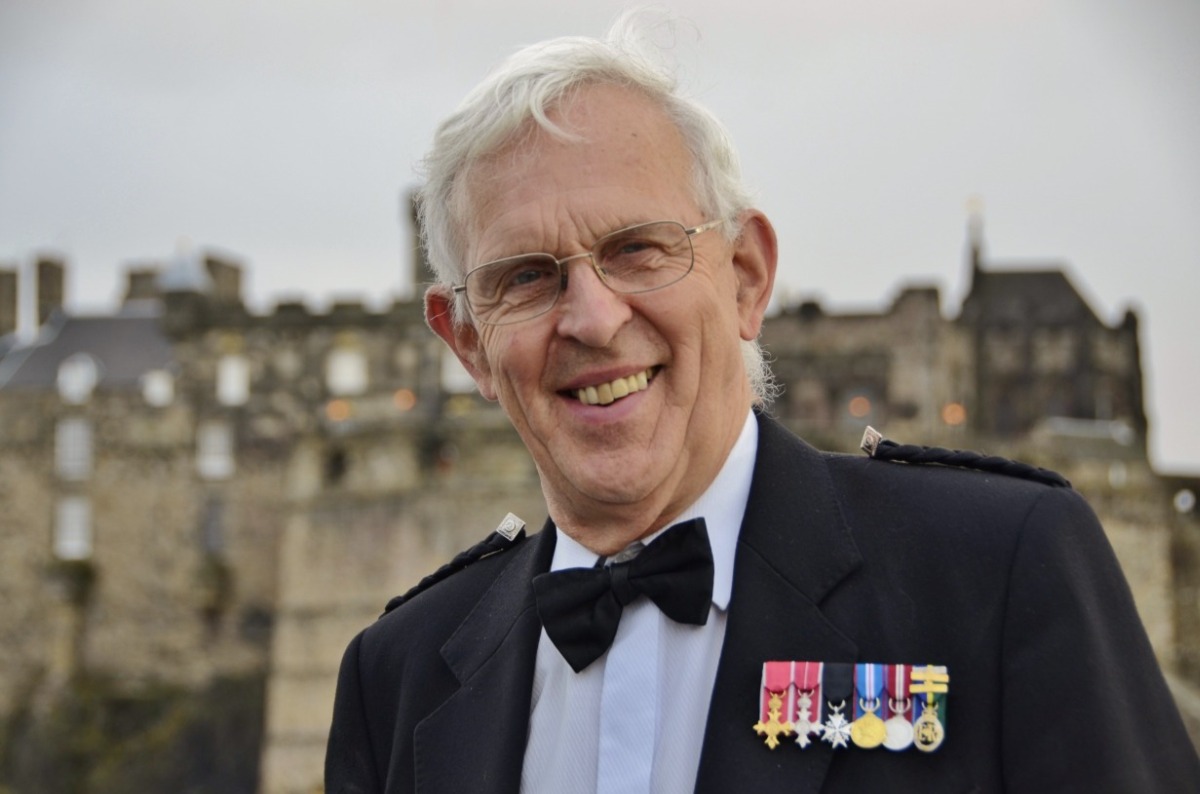