Following graduation, Bo became Australia’s youngest rower to compete at the 1992 Barcelona Olympic Games at 18 years of age. Following his first appearance, Bo went on to win bronze medals in 1996, 2000 and 2004. During his Olympic career, Bo studied at the University of Technology, Sydney, and began his 20 years of experience in corporate training, development and facilitation.

Utilising his personal experiences from his four Olympic appearances, combined with his training and development qualifications, Bo founded Athlete Assessments in 2007 with a vision to enable athletes, coaches and sports organisations to achieve peak performance through DISC behavioural profiling, performance reviews and programs that each have a unique focus on sport and achieving winning outcomes.

Bo’s ability to improve the coaching strategies and performance of his clients has resulted in over 18 national championships, Olympic medals and pro team premierships in the last five years alone. Long-standing working relationships and consistent high-quality feedback from his clients are testimony to his ability to understand, connect, design and deliver exceptional work.

Well over a decade later, Bo has worked with more than 100,000 individuals and sports organisation, working closely with athletes, coaches and sports administrators from across the world, spanning over 40 different sports. Bo has also spoken at more than 100 international sporting conferences on topics critical for coaches of all sports to understand, with the core philosophy that building self-awareness enables people to develop productive relationships with those around them. 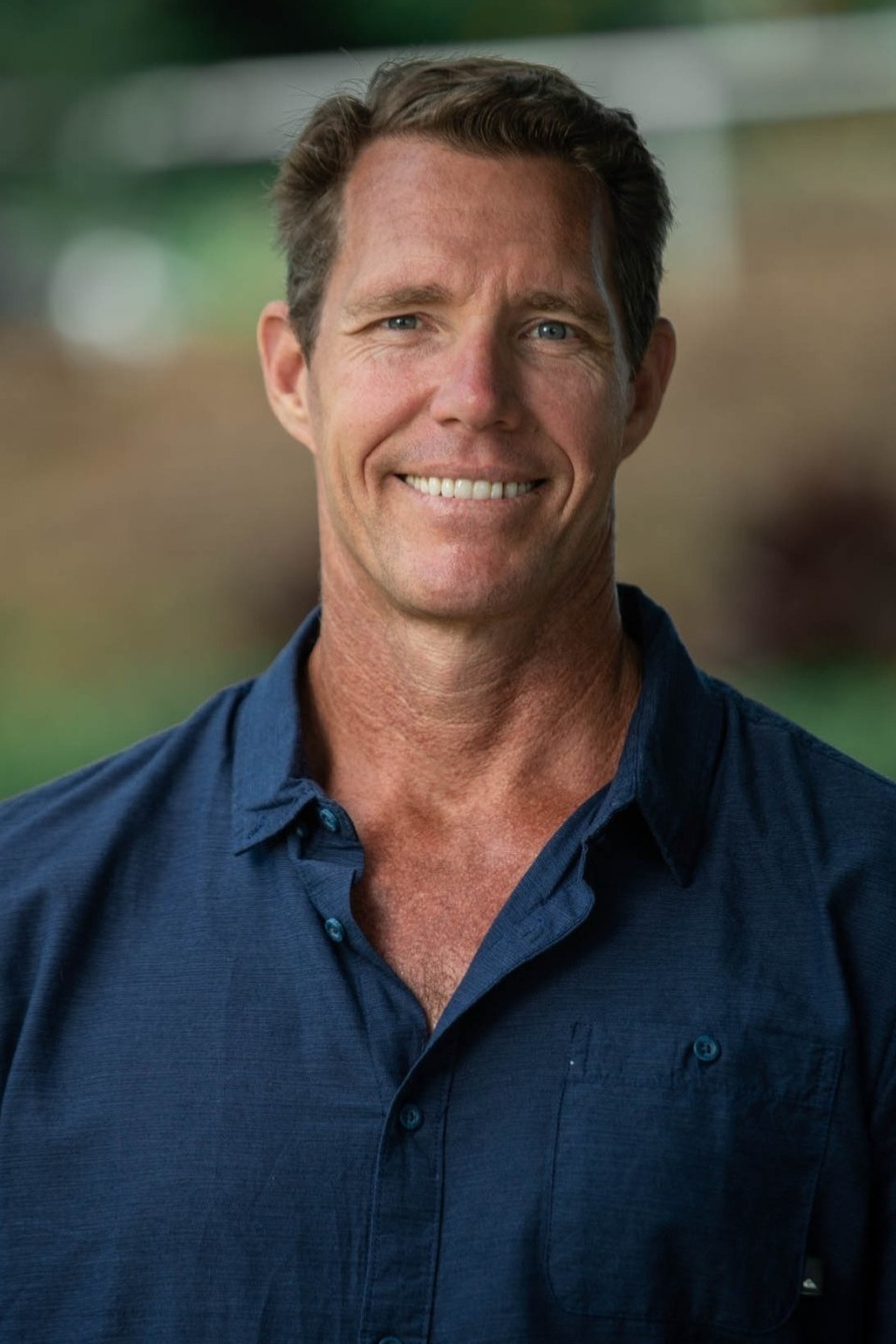