Professor Green graduated in 1965 as Dux of the School.

He's had a successful career working on the development of silicon solar cells. In the mid-1980s, the Solar Photovoltaics Group, a group he established, succeeded in producing a 20 per cent efficient silicon cell. Under his guidance, the group improved the performance of silicon solar cells by more than 50 per cent from what had previously been considered a mature technology. His group holds a number of world records for solar cell performance with the PERC cell he invented, which has dominated worldwide production since 2019.

In 2010, Professor Green was awarded the Commonwealth Scientific and Industrial Research Organisation (CSIRO) Eureka Prize for Leadership in Science and, in 2021, the Japan Prize—one of the most prestigious awards in science and technology after the Nobel Prize. 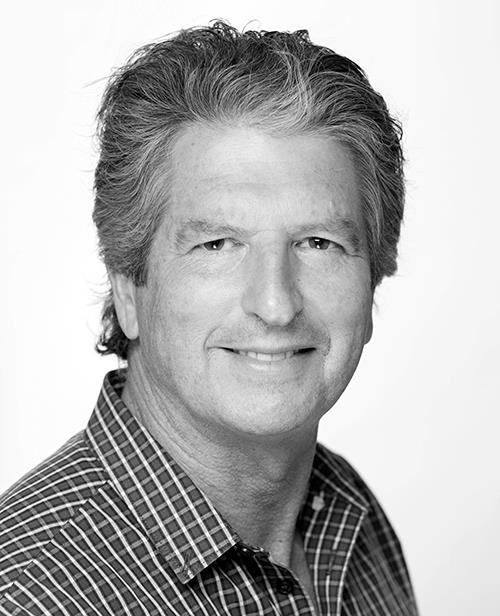