David graduated in 1984. He is a former Australian rugby player who played 79 Tests over nine years and captained the Wallabies nine times.

David moved to the United Kingdom to play and captain the NEC Harlequins in the Zurich Premiership. A serious knee injury ended David's playing career at the age of 35 and he was forced to retire from the game.

He is now the General Manager of Commercial Development in the global industrial property giant, Goodman. 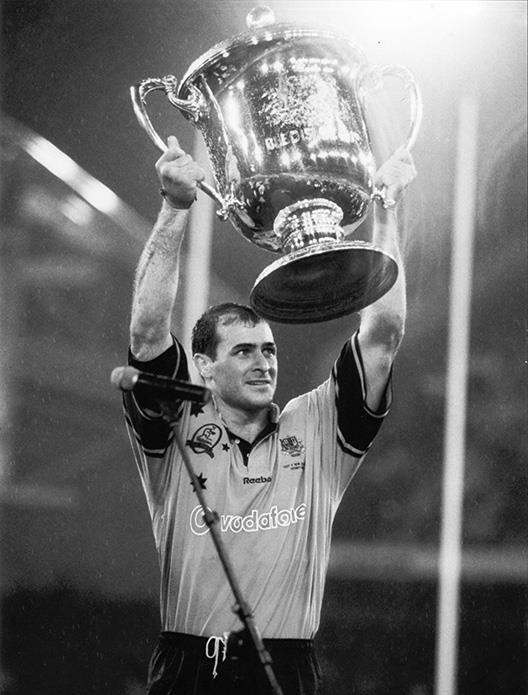